National Drug and Alcohol Facts Week® – March 22/28- is an annual health event  meant to inspire dialogue about the science of drug use and addiction among youth. It was launched in 2010 by scientists at the National Institute on Drug Abuse (NIDA) and the National   Institute on Alcohol Abuse and Alcoholism  (NIAAA) became a partner in 2016.  This week long event provides an opportunity to bring together scientists, students, educators, healthcare providers, and community partners—to help advance the science so that we can improve the prevention and awareness of substance misuse in our own communities and nationwide

The McHenry County Substance Abuse Coalition was established in 1999 to work on prevention efforts in McHenry County with high schools, agencies, organizations, and within the community. View their comprehensive resources sheet by following the link. 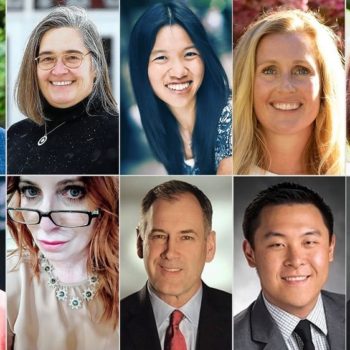